Toru Levinson has been working in public relations for more than 10 years, with a consistent focus on delivering sound counsel and exceptional service to clients across a variety of industries. 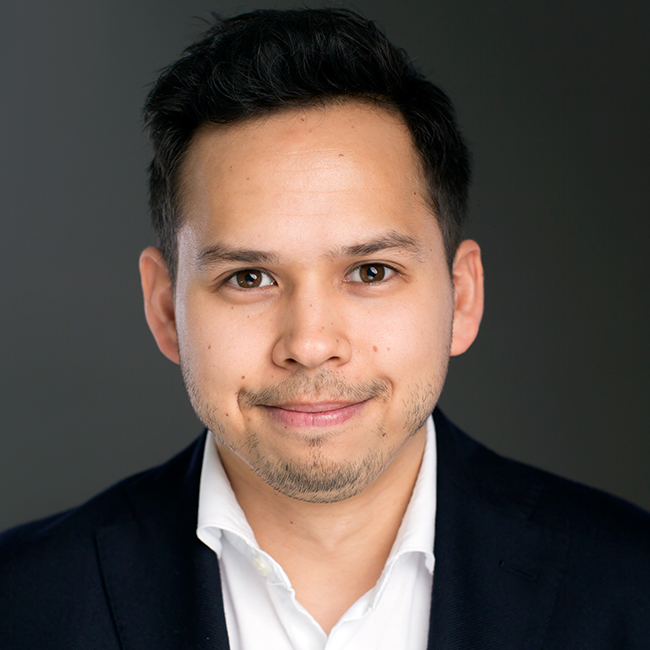 Since joining Weber Shandwick in 2016, Toru has overseen communications efforts and served as the agency’s account lead for a number of clients including Best Buy, IBM, Sonos, among others. Based in Vancouver, he is also the client relationship lead for regional programs for a wide range of Weber Shandwick clients.

Before joining Weber Shandwick, Toru led the global PR efforts for Absolute Software Corporation, a Vancouver-based endpoint security company, where he oversaw activities across the U.S., UK, Australia, and Canada. During his tenure at Absolute, Toru led U.S. and Canadian media tours for the Chief Executive Officer, helping to elevate his profile and generate increased awareness of the company’s renewed corporate direction. Resulting coverage educated the market on the company’s transformation from an IT management company to an information security and data risk management business.

Toru is an American, Canadian, and Japanese citizen. He holds a Bachelor of Arts from McGill University.