Jeffrey is a marketing and retail strategist with a passion for pop culture and a predilection for always putting the consumer first. He has broad-based and substantive experience in campaign design, media relations and international business development across the fashion retail, luxury, lifestyle and tourism industries. 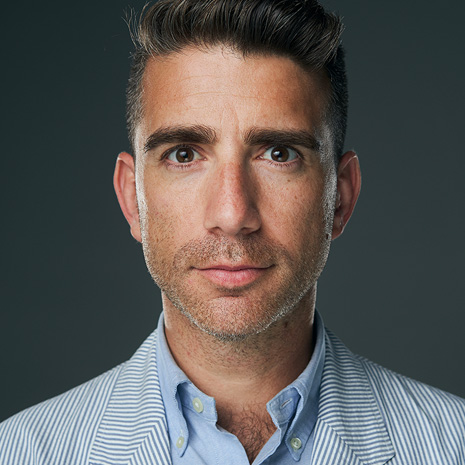 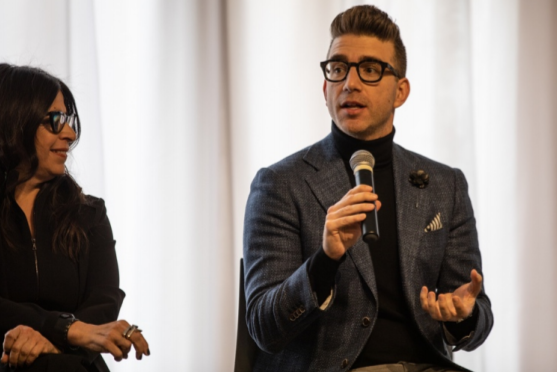 He most recently led the ALDI Business Intelligence team and helped run part of the consumer media strategy and seasonal program development for ALDI, one of North America’s fastest-growing grocery retailers. He was also been a core member of successful new business pitches for Casper and Airbnb.

Prior to joining the Chicago office, Jeffrey led strategy and helped establish a dedicated Consumer team at Weber Shandwick in Tokyo, Japan.  He oversaw MasterCard and helped launch Priceless Japan, the first major consumer activation for the brand in a decade.  He also led successful pitches and activations for Amazon.jp, EVIAN, Expedia.jp, Hotels.com, Facebook/Instagram and Hearst Fujingaho (ELLE Japan, Fujingaho).

Jeffrey began at Weber Shandwick in the Toronto office, where he was focused on food and nutrition, overseeing brands including Nespresso.  In previous roles, Jeffrey was the account lead on key consumer accounts including Olay, COVERGIRL, Pantene, and Amazon.ca.

Jeffrey holds both an MBA and a Master’s degree in Marketing from Melbourne Business School, where he was mentored by Mark Ritson, branding advisor and in-house professor for LVMH. He spent time studying at SDA Bocconi, in Milan, focusing on luxury strategy and was the only MBA student to ever qualify for classes in the MAFED (Masters of Fashion, Experience and Design) program. While studying, Jeffrey also consulted on several projects including one in Shanghai, helping a high-end organic cosmetics collection enter the Chinese market.

Jeffrey also headed up PR at Gap Inc Canada, where he created and led the public relations strategy for all brands including Banana Republic, Gap and Old Navy. Prior to his graduate work, Jeffrey spent nearly a decade at a boutique agency in Montreal, where he specialized in both bringing global fashion brands to Canada, as well launching high-end Canadian brands abroad. Fluently bilingual in English and French, he worked helped launch Belstaff across Canada, as well as Adidas Originals and H&M specifically for the Quebec Market. He has also worked closely with small design brands launching WANT Essentiels, and Renata Morales, as well as on special projects for Louis Vuitton Paris, Christian Dior Parfum, Acne, Nudie and Filippa K.  He began his studies in Fashion Design at Toronto’s Ryerson School of Fashion.

Jeffrey has lived, worked, studied and shopped in Tokyo, Montreal, Toronto, New York, Milan, Melbourne and Chicago. He actively tweets at @JeffRetail, and has published a variety of articles on the retail industry’s changing landscape.  He is also the proud founder of Weber Shandwick Chicago’s Fashion Friday.