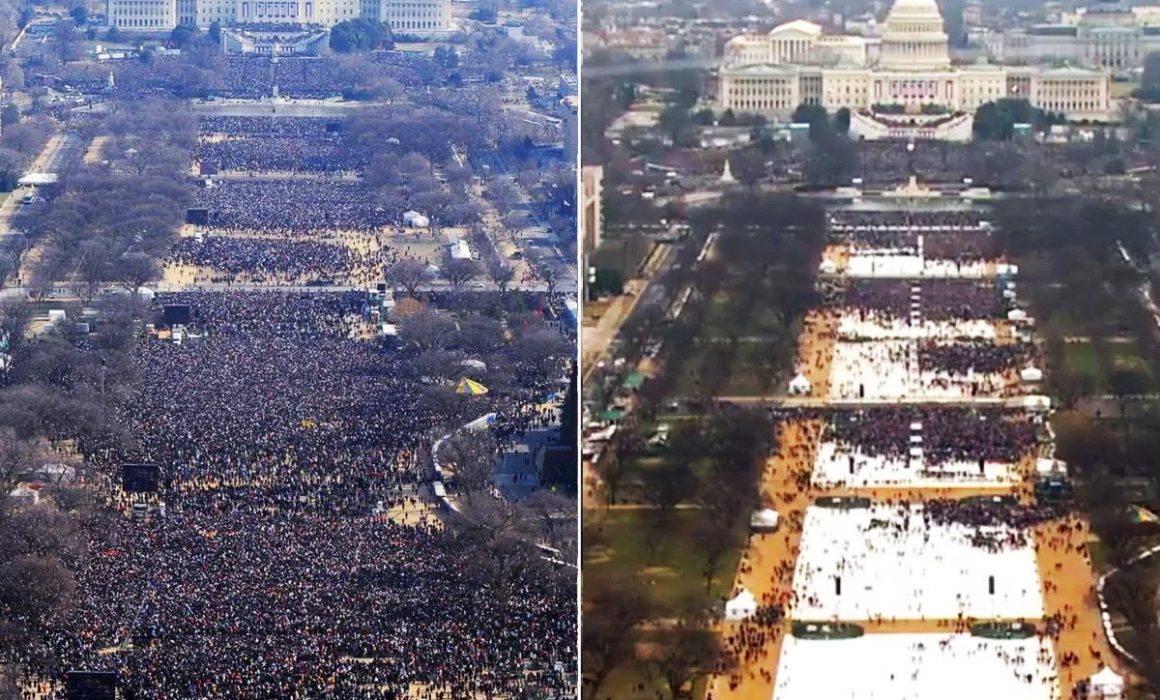 In the wake of the U.S. election and related attacks on brands such as New Balance, much of the public has become aware that there are consequences to living in the “filter bubble” – a place where anything goes in a sharable universe. As a result, Facebook and Google have come under intense scrutiny. One of the consequences of the filter bubble is the success of fake news, an indication not only of a public shift in the traditional rules of discourse, but also in the degree to which truth is now seen as a negotiable concept.

Buzzfeed conducted a study on the 20 top-performing false election stories compared with the 20 top-performing election stories featuring reporting from mainstream news outlets on Facebook. The sample found that the fake news stories were 20-per-cent more popular in terms of shares, reactions and comments, generating a cumulative 1.3 million extra social interactions. The volume of fake news recirculated is huge.

It is that trend that makes it increasingly critical for brands to consider the cultural contexts that make fake news so popular and the role technology plays in amplifying and normalizing misinformation.

The fake news genre meets a growing demand for content that supports a specific worldview, which is further driven by our collective susceptibility to multiple forms of bias. Examples include confirmation bias (people tend to double down on their own worldview when presented with an alternative point of view), the backfire effect (individuals given directly conflicting facts actually strengthen their ideologically grounded beliefs) and the ways in which individuals, presented with a repeated lie, might eventually accept it as true.

Further, reality is increasingly mediated by the digital space. Our filter bubbles are technologically constructed, with algorithms adapting to our preferences. Fake news and misinformation thrive on social media because of the volume of information, sources, statistics and calls to action make it difficult to navigate what is fact and what is fiction. Bias and social-feed algorithms go hand in hand.

There is inherent risk for brands operating in this space. Brands previously managed their reputations by demonstrating shared values, drawing attention to aspects of their product or organization that gave the public an example of the virtues they held in high regard. Now, the rules of the game have changed: Anyone can say anything about you, and the filter bubble can act as fuel to the fire.

There have already been examples in the past few weeks of brands victimized by co-ordinated misinformation campaigns. New Balance’s experience managing the fallout of a white supremacy group reporting false news stands out as prime example. Because the onus of truth is non-existent for fake news peddlers, the prospect for companies to defend their brand is daunting. Brands and organizations need to understand and address a disturbing fact: Reality was always open to negotiation, but more people know and can act in that negotiation.

For crisis specialists and brand managers alike, what can be done?

This article was originally published in The Globe & Mail.