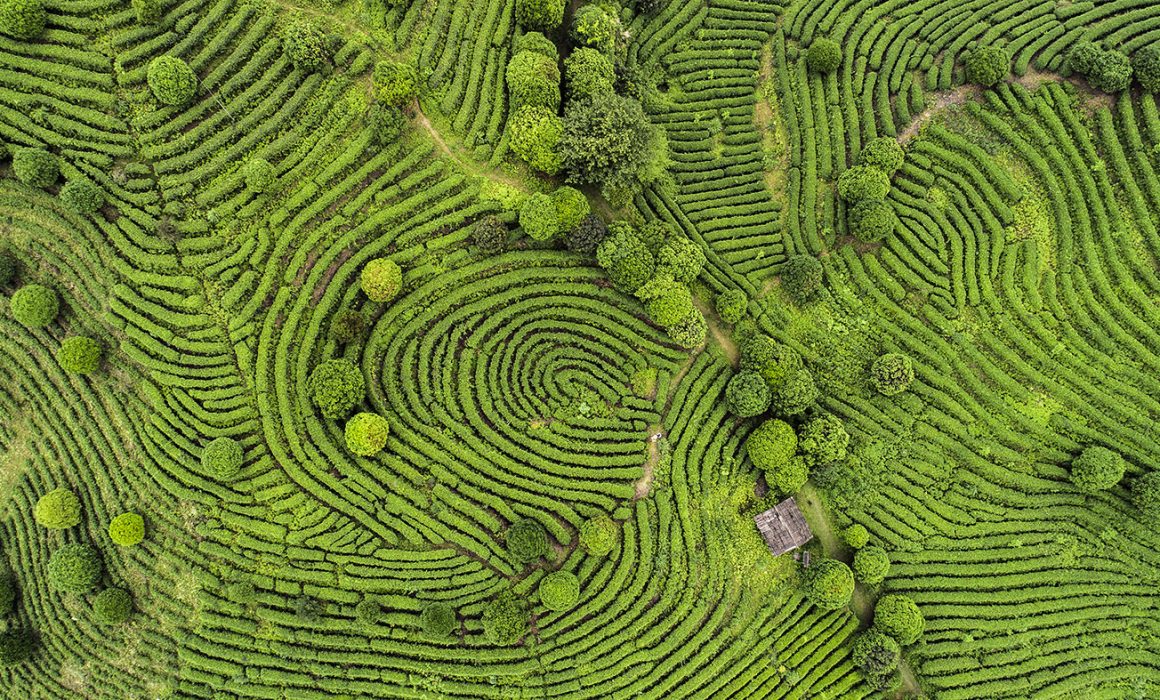 Once upon a time, CEOs did not comment on governmental regulations or policies other than those that directly affected their industries or companies. The business of business was business, and commenting upon non-business-related issues was anathema.

Nowadays, hundreds of CEOs have weighed the risks against the rewards of speaking out and decided to speak publicly. They have spoken out on social, political, and environmental issues, such as climate change, LGBT rights, equal pay, immigration, gun control, and race relations. Most of these CEOs have been based in the U.S., but many lead global companies.

In 2015 and 2016, we witnessed dozens of CEOs speaking up against anti-LGBT laws in a handful of states such as Indiana, Georgia, and North Carolina. In 2017, as the Trump administration began, CEO activism has surged. This is not to say that the majority of CEOs have taken a position; these leaders represent a small but vocal group.

At Weber Shandwick, we’ve been steadily analyzing how CEOs, and companies in general (of varying sizes, but mostly mid to large) have responded to each of five controversial Trump administration actions and statements in 2017: the travel ban (January), withdrawal from the Paris Agreement on climate change (June), barring of transgender service members from the U.S. military (July), the president’s comment that “many sides” were to blame for the death of a woman at a Charlottesville, Virginia protest (July), and the decision to end the Deferred Action for Childhood Arrivals (DACA) program (September). In total, we gathered 425 corporate responses.

Company responses have not followed a uniform playbook. Each political event produced its own unique stamp, including legal briefs, open letters, resignations from presidential councils, and the usage of new hashtags on social media.

As a long-time CEO observer and researcher, I believe this activism shows how CEOs are holding themselves accountable in supporting the values of their organizations. Why now? First, employees, customers and other stakeholders are demanding more from business leaders as distrust in government mounts. Second, many companies have invested substantial time and money in establishing uncompromising core values such as diversity and inclusion. (For example, Google spent a hefty $265 million on diversity programs from 2014 to 2016 alone.) When governmental policy undercuts such values, companies feel obligated to speak up. Third, not speaking out on certain issues adversely threatens an organization’s ability to hire talent, especially those coveted Millennials. Based on our recent survey of 1,021 American adults conducted with KRC Research, twice as many Millennials said they would feel increased loyalty (rather than decreased loyalty) toward their own CEO, if he or she took a stand on a hotly debated issue (44% vs. 19%, respectively).

In analyzing how business leaders have responded to these five events, we’ve noticed six patterns that may help CEOs, boards, and senior management make sense of today’s “damned if you do, damned if you don’t” environment and how it relates to their reputations:

Leslie Gaines-Ross is Chief Reputation Strategist at Weber Shandwick, a leading global public relations agency with offices in 81 countries. She is the author of Corporate Reputation: 12 Steps to Safeguarding and Recovering Reputation.