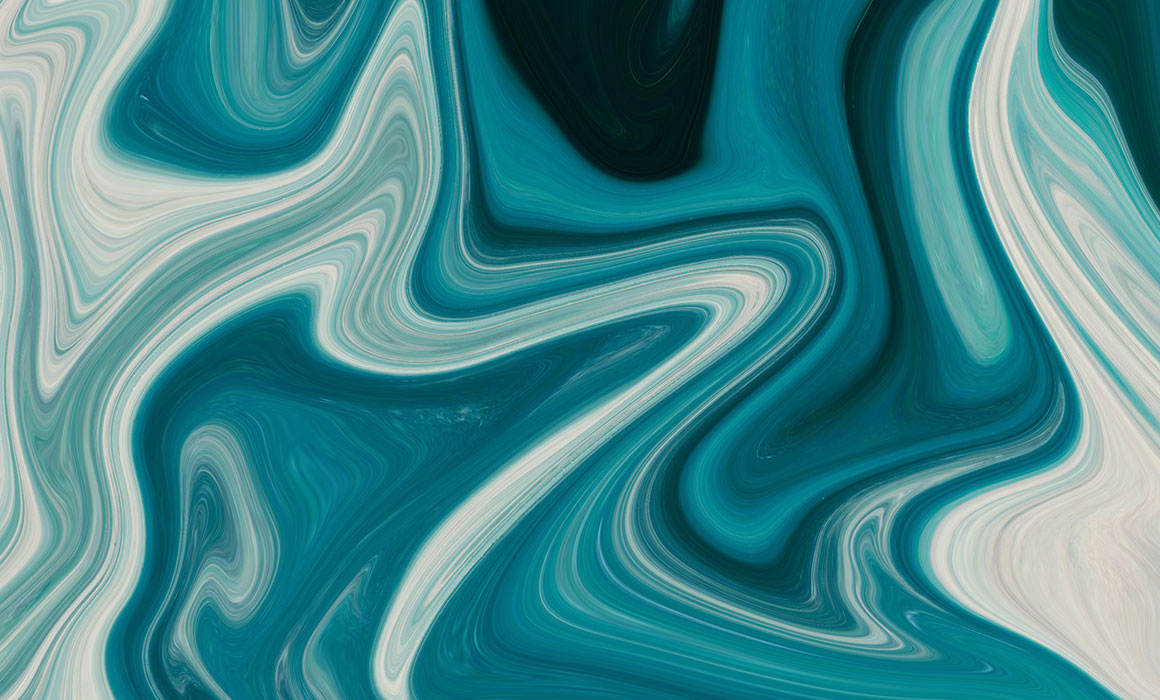 Since the 2016 U.S. election and the first (of so many) Brexit votes, Weber Shandwick Canada has been counselling its clients on how to still break through in what’s been called a “garbage fire news cycle.” It’s exhausting for people reading the news. But it’s even more exhausting for journalists trying to cover it all.

When it comes to media relations, placing stories has gotten tougher and we’re turning to some of the most traditional tricks of our trade to reach media. The twist? We’re using them in new ways to fit the realities of a modern newsroom. Here are three that stand out.

1. Journalists are influencers, just maybe not the way you think.

Today, you might reasonably expect to target a business reporter with your business story and they may also share their story on social. That would make them a business influencer, right? But journalists – wait for it – are people with interests outside of their work.

And many journalists’ social bios give you clues to what those interests are. A business reporter who expresses a love of dogs may be interested in your organization’s adoption event and may help you to spread the word using their social channels. A travel reporter may also be a music lover who would be interested to hear about a music festival happening in some far-flung destination.

So what old school trick of the trade is new again? Relationships.

Get to know who journalists are. You could understand their hobbies and passions because you had coffee with them. Or you can follow them on social media to know what gets them excited enough to post. A pitch that matches someone’s passions will go much further than the one that only connects to one part of them. And don’t discount their non-work social channels. They are influential there too.

2. Assets are an asset

Remember the expensive ‘press kits’ we used to hand out at events in days gone by? I remember fancy foil-stamped, die-cut folders that were so expensive I could only afford to give them to a handful of reporters. I had to make a second, less expensive version for everyone else using my (un)impressive crafting skills. Then we put them on CD-ROMs and, later, on USBs. Now, many times, we just send story ideas or the news release in the body of an email.

In a newsroom with fewer and fewer reporters, there is now a great value to having the materials that old paper press kit contained. Our modern digital media kit should include visuals, video, the media materials and even an audio clip or two. If we can provide a time-pressed journalist with more assets to tell their story, we’re more likely to see the company’s name in lights.

Fun fact: these assets also help non-traditional media tell their stories and can be used on social too, creating further ROI.

For the longest time, a company could issue an announcement on a day of the week (not Fridays or Budget Day, obviously) and expect to earn attention from reporters on that day. Now two things have changed: the news cycle is upside down, and the reporter covering your company’s beat is also the City Hall reporter and covering men’s grooming.

With journalists pulled in multiple directions, giving them more time with a story is more important than ever. Embargoes give journalists a bit of time and space to develop a story. We’re finding that this increases the chance of coverage even when breaking news happens. The mantra seems to be, ‘if it’s written, it runs.’

Our team use several state-of-the-art tools to get our clients’ stories out in today’s unpredictable news cycle. But we also hold on to the classic methods that communicators have effectively used for years.

Image by Bia Andrade on Unsplash