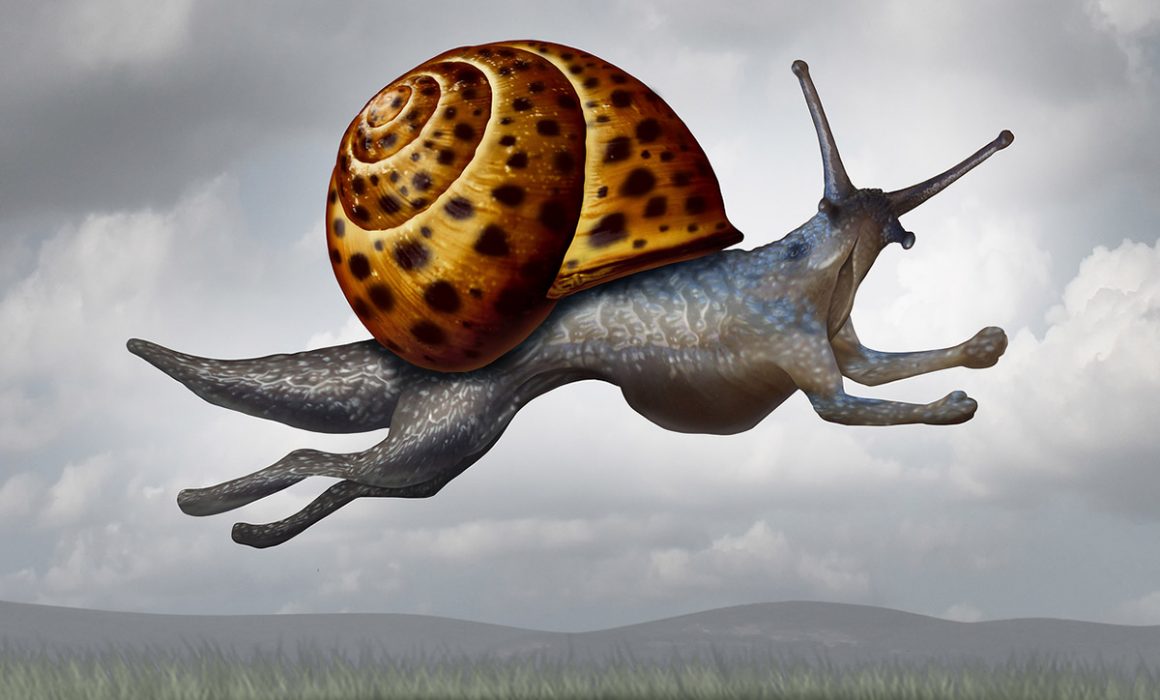 Strategic planners are reshaping PR, in pursuit of an ideal Canadian advertising agencies have never quite realized.

It seems like almost every time I get together with fellow planners someone asks me what it’s like to work as one within a PR agency. And rightly so. It’s a relatively new function within the world of PR, which has spent the last several years moving away from a model where everyone was expected to do everything.

In many ways the role is the exact same: Nobody can succinctly articulate what it is you do, but everyone knows the work is better when a planner is involved.

At the same time, it’s uniquely different, because the work is far more varied than it tends to be at an advertising agency. As a result, the functional role that a planner will play covers a lot more ground. Yes – we still do all the traditional ‘planner things’ like writing briefs, developing brand positioning, and leading qualitative research. But, we also contribute to a highly variable “product” which spans numerous disciplines. As a result, planners working in PR agencies are often forced to “reach backwards” for fundamental strategic planning skills and then figure out how to apply them against mandates they might not be accustomed to.

At Weber Shandwick Canada we use Sudoku as a metaphor to explain the role of a planner, and the value we bring. You always know the desired result when you sit down to solve a Sudoku puzzle, but your path to that result is not always clear or linear. The same can be said of a typical modern PR assignment. The desired outcome may be to change peoples’ behaviour or influence public opinion but the path is not pre-determined (e.g. fill this media plan with creative) in the same way it often is within the world of advertising.

More practically-speaking, planners play a role in a PR agency that involves more than just the uncovering of insight: We work closely with our account team partners to design the actual scope of work, we collaborate regularly with our partners in creative to develop campaigns, and we’re often in the trenches with digital and media specialists helping to shape and accelerate the way work is expressed and ultimately experienced. We’re literally at the axis. We help connect and facilitate the work as it passes through the inner-workings of the agency.

If that starts to sound an awful lot like “the future” many have described when considering the evolution of the agency model or the planning discipline, that’s because it is.

We’ve deliberately structured our agency and the role our strategic planners play with this future in mind.

We’ve built our agency workflow, tools, and processes around deep collaboration between these functions. For planners, that means that in addition to being the advocate for insightful, human-centric work, we’re deeply embedded within it from start to finish.

Planning “OG” Paul Feldwick wrote a fabulous column in the September 2016 issue of AdMap where he argued that although the planning discipline was founded as “a conscious device for rebalancing power within the agency,” that ultimately the utopian ideal of strategic thinking having an equal seat at the table was never actually fulfilled. Instead, according to Feldwick, it resulted in a sort of Kobayashi Maru-like scenario where “the more strategic planners assert to themselves the right to direct strategy, the less the creative or account management departments take responsibility for these aspects of the job, and the more siloed the agency becomes.”

Feldwick goes on to describe a potential future where the boundaries between traditional agency functions are blurred or abolished entirely. In this future, strategy becomes less the role of a single department, and more of a shared responsibility that can’t be divorced from the execution, optimization and measurement of work.

That’s the kind of future we’re interested in at Weber Shandwick. That’s the ideal we’re in pursuit of and the ethos behind how we’ve organized ourselves. It’s how we’re actually putting strategy at the axis rather than just talking about it and then continuing on with the status quo.

So, once you get over your advertising FOMO, you’ll find that working as a planner in a PR agency – Weber Shandwick in particular – is an enriching experience that should excite the kind of people who are naturally inclined toward the planning discipline.

To sum it all up, planning at a PR agency is: