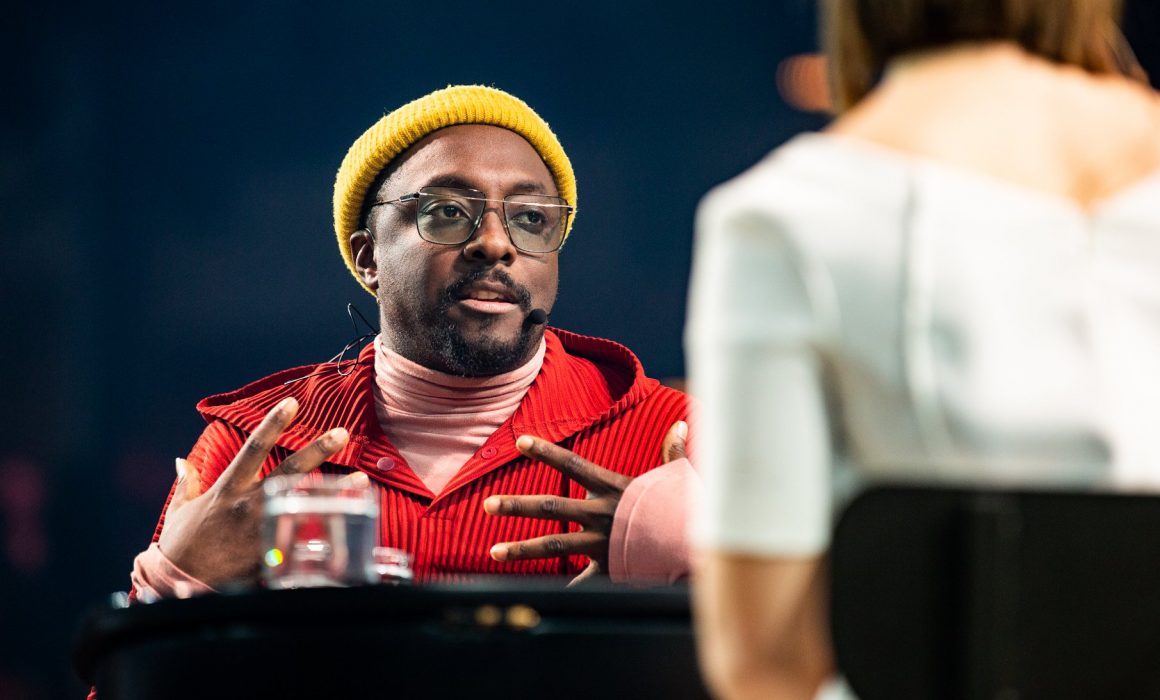 It is estimated that by 2030 Artificial Intelligence (AI) will contribute $15.7 trillion (USD) to the global economy. Machine learning is poised to impact everything from manufacturing to medicine and from agriculture to financial systems. Meanwhile, consumers interact with AI on a regular basis, whether it’s Amazon’s recommendations or Gmail’s auto-complete feature.

It’s no surprise that talk of AI was inescapable at C2, especially considering the theme for 2019 was ‘Tomorrow’. Keynote speaker WILL.I.AM made headlines when he announced a partnership with Stradigi AI during the conference. The musician-turned-tech entrepreneur will take on an advisory role with the Montreal-based AI company.

So, at a time when organizations are becoming increasingly intertwined and dependent on AI, what’s a brand to do to ensure a healthy bond with consumers? Act more human. Throughout C2, discussions repeatedly circled back to the idea that to succeed in the future companies must be more authentic, trustworthy and values-driven.

According to Hollywood, self-aware machines aren’t to be trusted. And while we’ve yet to witness a robot uprising, consumers are wary of the technology that we use daily, especially when it comes to data and privacy. It’s no wonder that companies have an incentive to act more human, now more than ever.

Acting human isn’t just reserved for those employing AI – it’s a sound strategy for any company at a time consumer trust is at dangerously low levels. So how does a company act more human?

Acting human requires trust and care. Is your company one that people can trust? And a company that genuinely cares for the world?